Stainless steel superheater and reheater tubes, operating with high temperature steam for extended periods, develop a two-part oxide layer on the inner bore of the tubes.  The magnetite oxide is characterised by two distinct phases which have different coefficients of expansion.  The layer closest to the tube centre is iron rich, and the layer close to the tube wall is chrome rich.  At metal temperatures of 90C to 150C, the outer layer of magnetite oxide tends to delaminate from the tightly adhering inner layer and parent metal.

Delamination of this outer layer and a small amount of inner layer causes magnetite to fall under gravity and block the bottom of vertical or pendant superheaters.  If total blockage occurs in a tube, the steam flow paths, being established in a boiler as it builds steam pressure, bypass this blocked tube.  Without the cooling steam, this causes overheating of the blocked tube leg which results in failure of the tube. 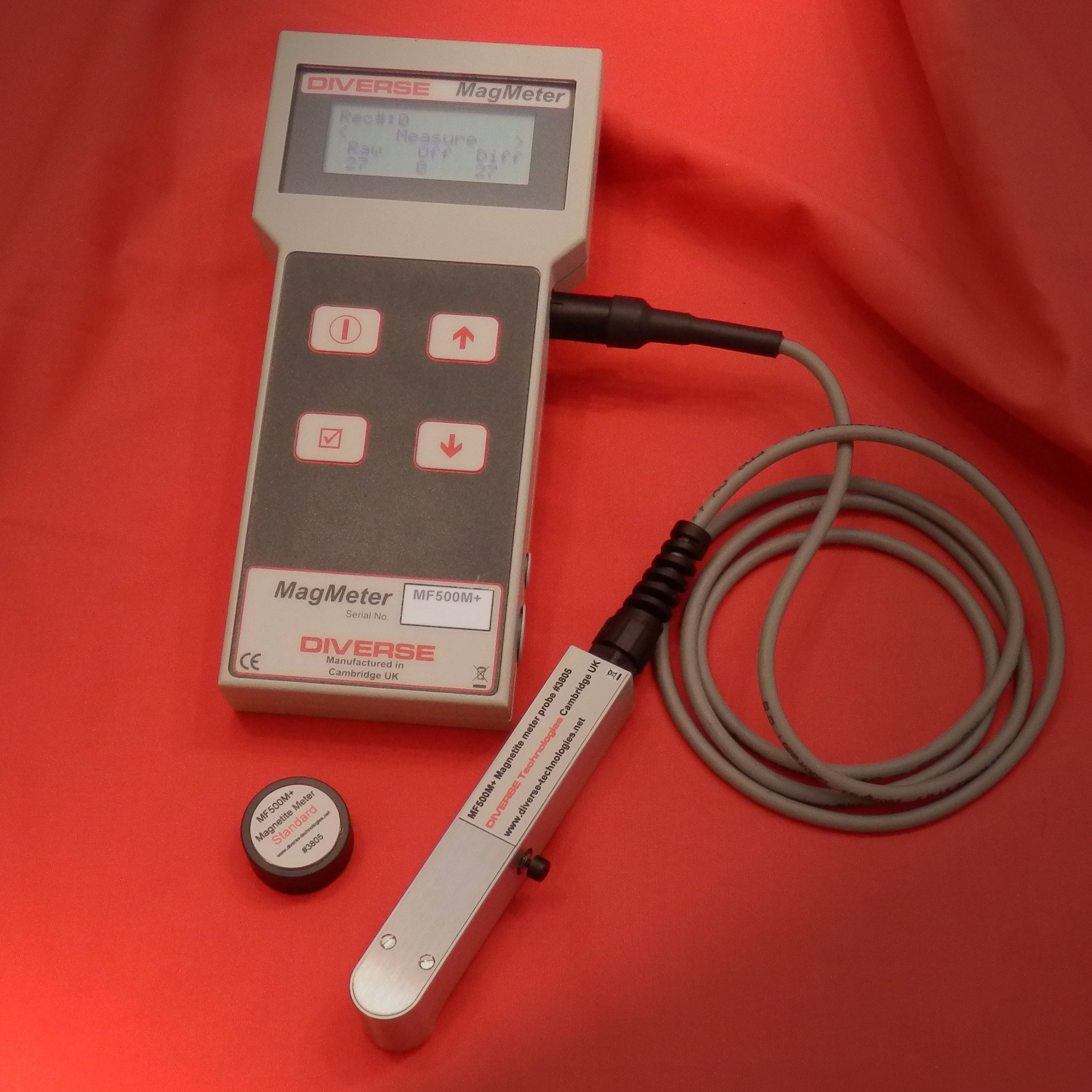 Failure of a single tube results in that tube moving violently amongst neighbouring tubes which causes other tubes to become damaged and potentially rupture.  Steam escaping onto nearby tube walls becomes another mechanism of failure. Eventually, so much steam will be lost that a gas side pressure excursion will remove the boiler from service, or the boiler feed pumps will not maintain the feed.  Repair of the damage may take several weeks.

The Software embedded in the MF500M provides acquisition of the magnetic force extended by the magnetic effect of the magnetite.  The force is a measure of the amount of magnetite and its range.  This information is used together with the geometry of the pipe (assumed linear with defined diameter and wall thickness) to gauge the amount of occlusion.  The force effect is dependent on how the magnetite appears in the pipe.  It may be deposited in a similar way to calcite, or appear as broken magnetite.  The density reduction of broken magnetite is built into the instrument, so that the degree of occlusion can be inferred for each scenario. 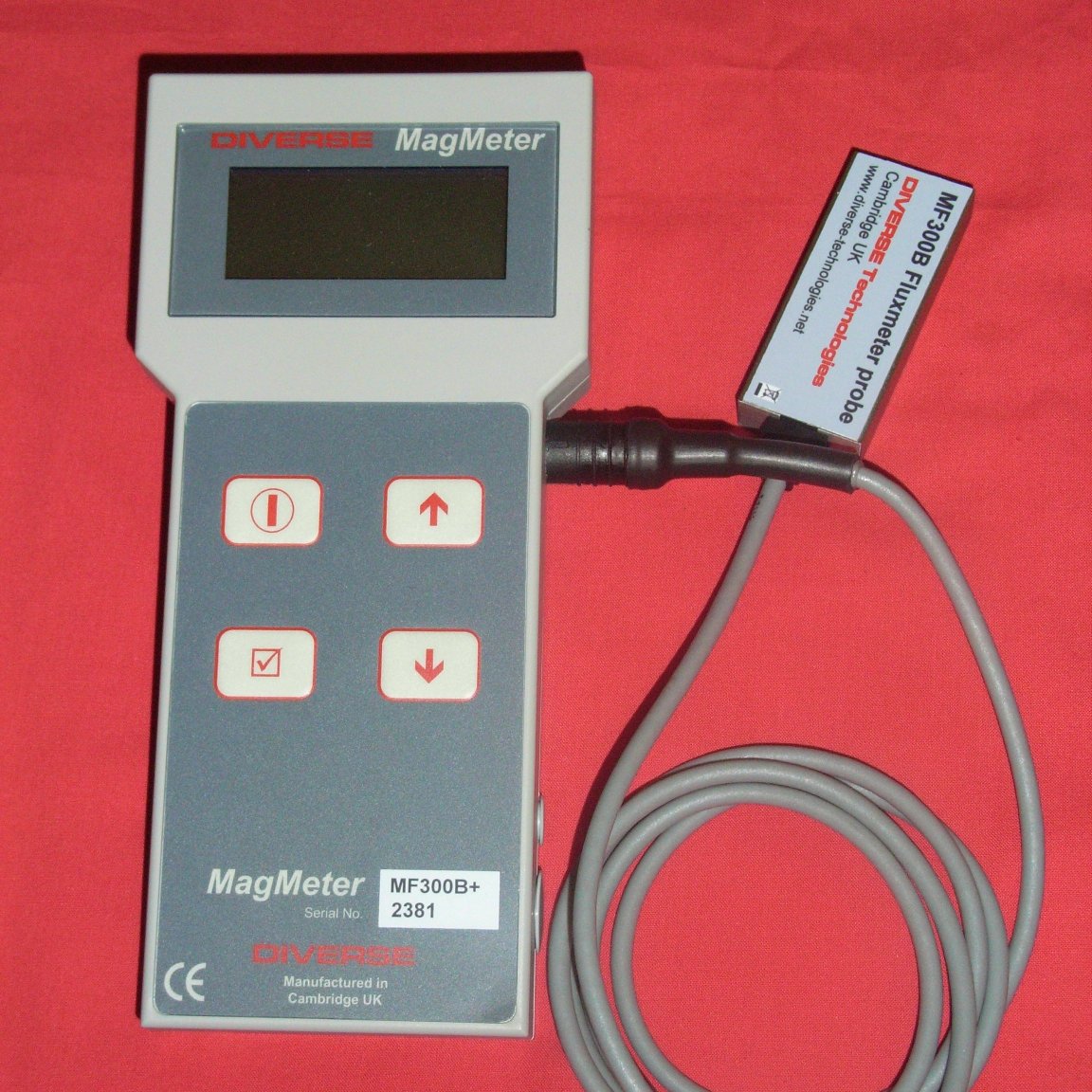 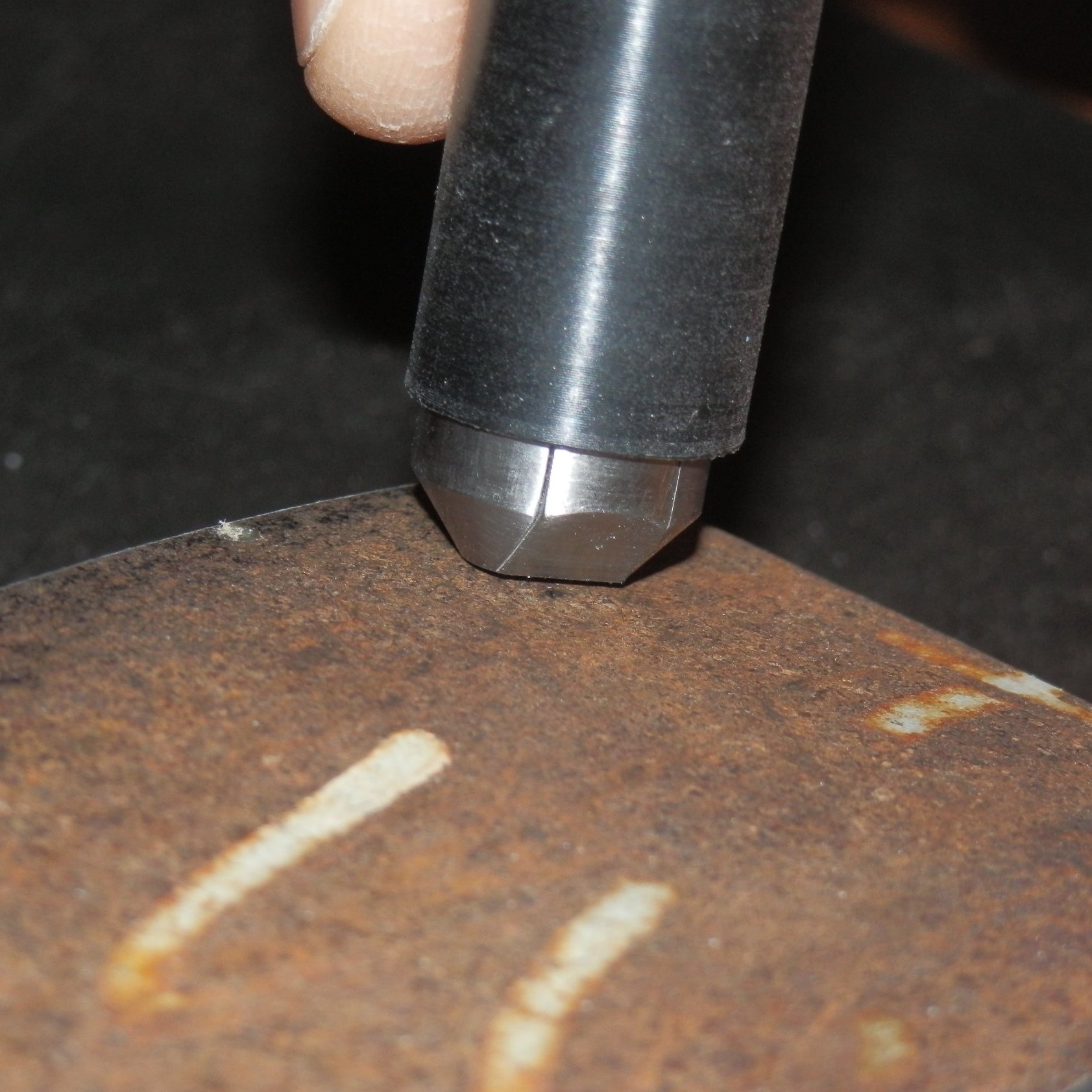 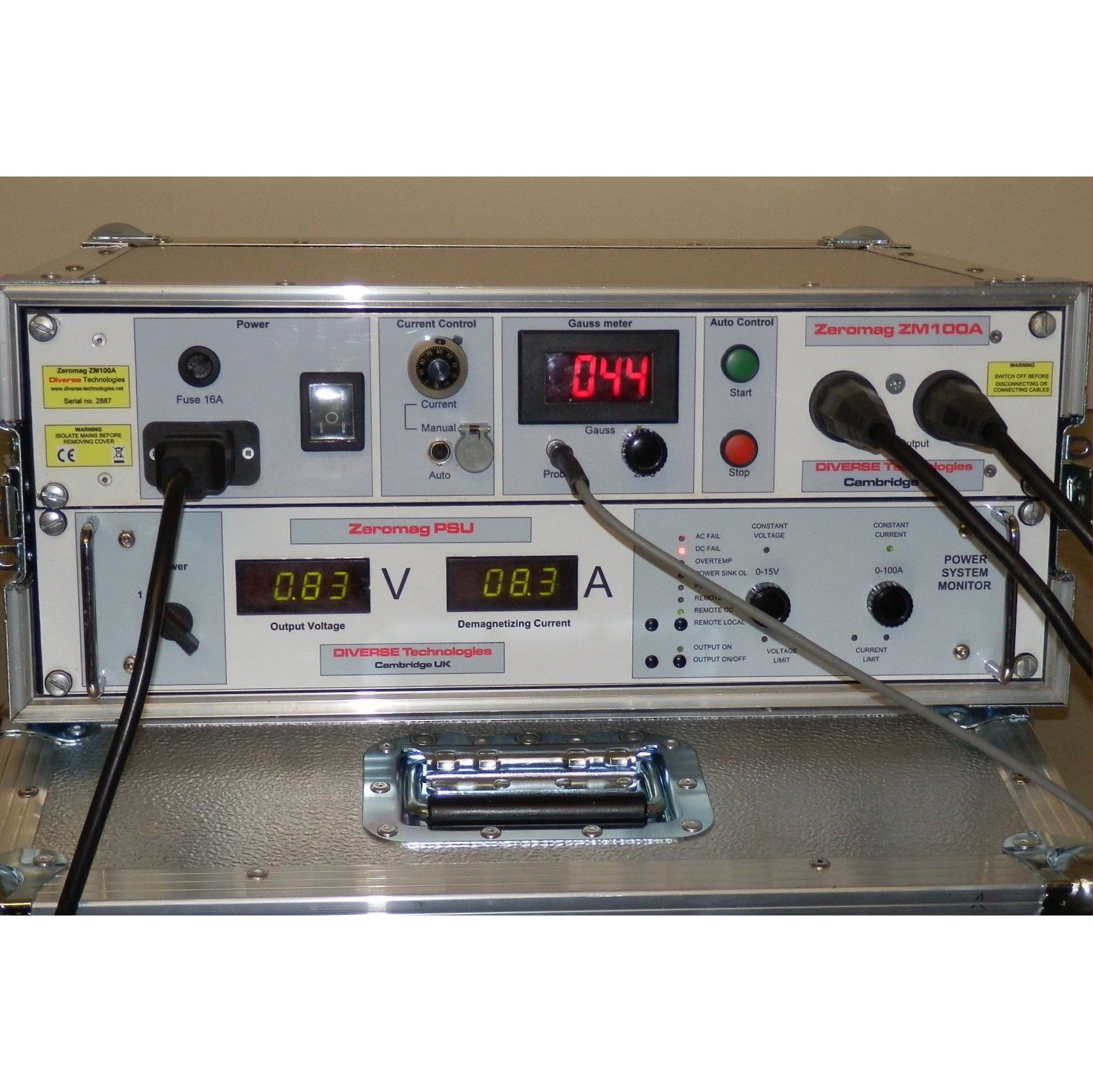